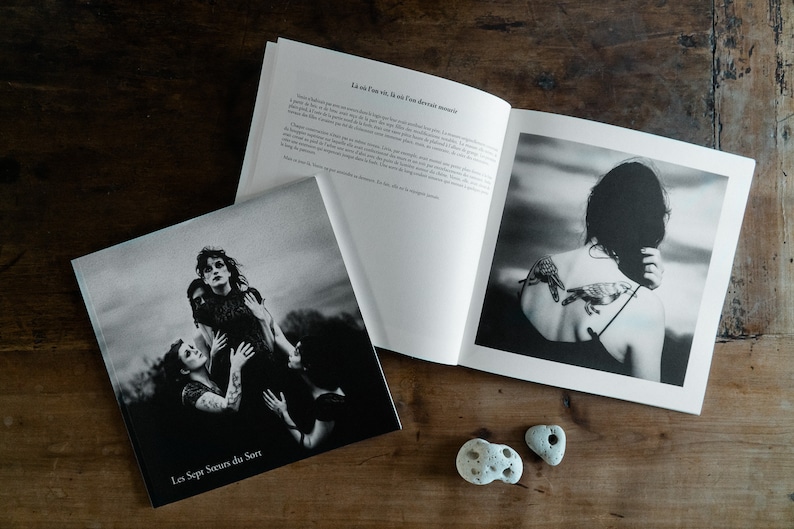 The seven sisters of the spell is a photographic book illustrated by a fantastic history of witchcraft and wizardry.

Thanks to Alisa for allowing me to share her photos with you here. She regularly posts her sightings on Facebook at this link: Orange and red Fossilized coral with stilbite crystals