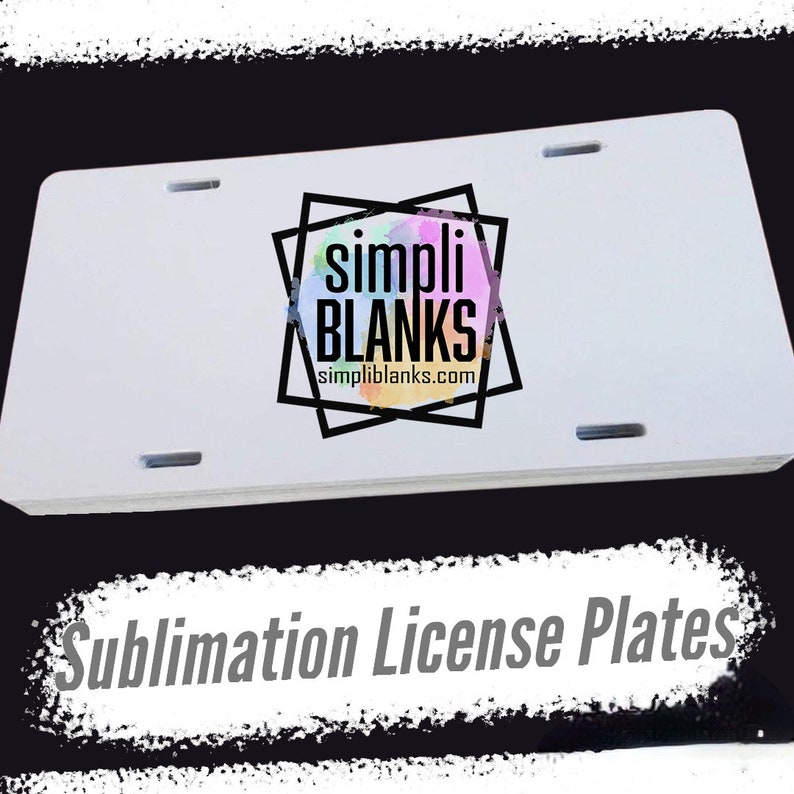 Thanks to Alisa for allowing me to share her photos with you here. She regularly posts her sightings on Facebook at this link: Hugo Simberg, The Stream of Life, On the River of Life, Hugo Sim